Are The Drums Hard To Learn?

Are the drums hard to learn? This is a question that every beginner drummer or person considering buying a drum set will inevitably ask themselves. These people may also be considering the other instruments they might want to pick up as well such as guitar, piano, bass etc.

In short, drums are the easiest to learn and hardest to master. Pick up a basic drum set and with any luck you’ll be playing along to ACDC songs in less than 30 minutes. When it comes to a long term commitment learning drums however, they are comparatively intricate and nuanced depending on your playing style. 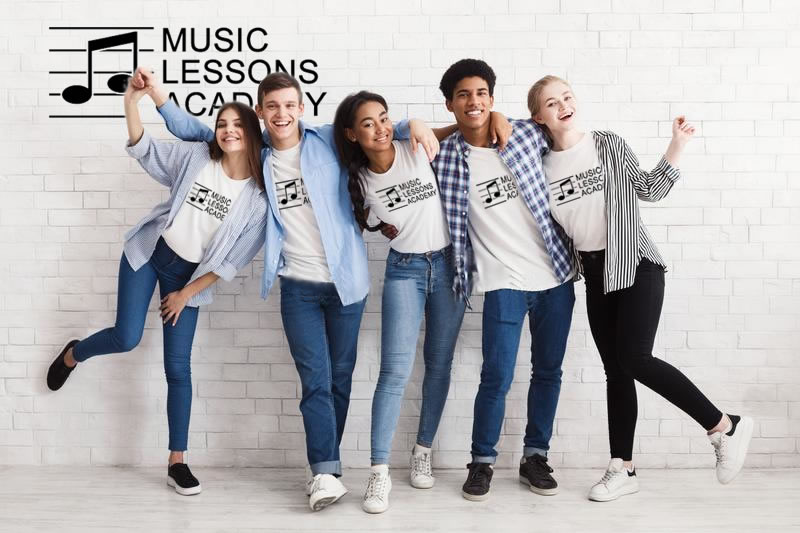 MUSIC LESSONS IN THE CONVENIENCE OF YOUR OWN HOME

We are a network of young & enthusiastic University Students providing the very best in private 1 on 1 music lessons in your home – in your local area.

If you are looking for an eager, professional & reliable local music teacher to come to your home – one of us will be available, & will be able to provide you a very affordable lesson rate.

Considering drums are easier to learn to some other instruments, where does that take us? Well in my mind the most important thing any new drummer can do is take it slow. I know every drum teacher and musician in the universe will tell you that but it’s for a really good reason.

The biggest mistake any new drummer will make is trying to play complex stuff way too fast. Period. I’ve spoken to too many drummers and learned from my own pitfalls to know that you will be far better off perfecting basic grooves and beats before moving to more complex stuff.

Speaking of which, you’ll want to consider what your playing style will be. This usually will be a reflection of the kind of music you listen to so my best advice is start looking to drummers from different bands you like and use them as a starting point.

To the question of are the drums hard to learn, it depends. Some people are way more rhythmically inclined than others so it’s impossible to predict how good someone will be as a drummer. The good news is, there is not as much music theory knowledge needed for this instrument.

What I will say is if you’re one of the millions of people who drum on their steering wheel while driving, you probably won’t find a real drum set to be THAT big of a transition.

As long as you understand the sticking arrangements necessary and what everything on a drum set is (snare drum, hi hat, bass drum, crash cymbal etc.) I find that most people are able to play basic grooves pretty well. Learning more advanced techniques is not important until you have learnt the basics completely.

How Long Does it Take to Learn Drums?

The answer to this question is dependent on so many different factors that pertain to you.

How much time do you have to practice? Are you willing to do lessons with a drum teacher? Do you have access to a reliable space to practice where you won’t drive your neighbors insane? All these things are worth noting when considering how long it will take to get good.

A commonly cited rule is that it takes 10,000 hours to become a pro at any given thing. This probably holds true for drums so long as it’s deliberate practice (including practicing rudiments) but I assume if you found this post you’re just interested in getting good. The good news is, a musical background isn’t neccessary for learning drums.

In my opinion the best way to speed up the learning process was to look to other drummers and replicate them as closely as you can.

This is not something I recommend doing for the long term, however. At a certain point it’s a good idea to develop your own style rather than just replicating successful ones but it works as a great starting point.

The drums are similar to almost any other instrument in how long it takes to actually learn. You could become quite proficient at playing drums within around eight months to a year of reasonably consistent practice.

Is It Hard To Learn To Play Drums By Yourself?

It’s much harder to learn to play drums if you don’t know exactly what to practice.

I personally feel that some form of teaching is vital to becoming the best drummer that you can be.

When learning with a teacher, you’ll get insights from their experience that you may never have discovered otherwise.

Drum teachers can continue to amaze and inspire you in every single lesson. They give you good technique, and motivate you to play the drums harder than other musicians so that you can become a good drummer.

That’s why I’d highly recommend getting a drum teacher. They can also make learning more fun than if you were to just start drumming on your own with no little plans on what to practice.

The Drums Compared To Other Instruments.

The drums are not pitched instruments. So you do not need to worry about melody and harmony when it comes to drumming. However, the lack of musical notes in drums is made up for in complexity of the rhythm and the important job of timekeeping.

So don’t be fooled. Don’t think that drumming is going to be far easier than other instruments. It is just a different type of instrument.

It can be difficult to learn drums if you do not have the practice space. Drums are obviously loud instruments. If you live in an apartment block or in a small house, then an acoustic drum kit can be quite difficult.

Are The Drums Hard To Learn- The Pros

Drums fall under the category of unpitched percussion. This means that they don’t produce any melodic notes. You don’t need to worry about playing chords, scales, or anything in the same key as everyone else in the band. This technically means that you can’t play any wrong notes.

A mistake on the drum kit can very easily be fixed and most people in the crowd wouldn’t have even noticed. If you play a high tom instead of a snare drum, it won’t make too much of a difference. If you play an A instead of a C on the piano, it has the potential to make a massive difference.

The whole point of a drummer in a band is to keep the time for everyone to fall back on. This comes in the form of drum grooves. Drum grooves can be quite repetitive, meaning you don’t need to think too much when playing and most drum grooves aren’t very complex.

Take Billie Jean by Michael Jackson for example. It’s one of the most famous songs in the world, yet most beginner drummers learn to play that beat in their first drum lesson. The same groove repeats throughout the whole song. Technically, a beginner drummer could play that tune along with pros and hold his own, thanks to the repetitive nature of it.

One fantastic skill we have as humans is the ability to develop muscle memory. We don’t think about walking, we just do it. The same thing happens when you learn to play the drums.

You’ll heavily focus on playing certain beats and fills at first. After a while of playing them, they’ll become second nature and your body will just be comfortable with playing them.

Are The Drums Hard To Learn – The Cons

Drum kits are one of the biggest instruments you get. And as you know, drums tend to be one of the loudest. So, one of the hardest parts of learning to play the drums is actually just finding a space to put them and having an environment where you won’t get noise complaints.

You can substitute an acoustic drum kit with an electronic one to get through the noise. However, e-kits will never feel or sound as good as acoustic ones, so getting the optimal setup has the potential to become quite a mission.

The biggest challenge everyone faces when learning to play the drums is having to use all four of your limbs in conjunction with each other. This is called independence and it’s definitely not easy. Playing one rhythm with your right hand while playing an opposing one with your left hand can take a good while to learn.

Once you’ve got that down, you’ll have to start adding even more rhythms with your feet. It sounds exhausting, right? It’s just one of the challenges of learning the drums and everyone who plays eventually gets used to it.

Drum kits are one of the only physically demanding instruments you can play. Not many other instruments will make you sweat or give you back pain like the drum kit will. So, a hard part of learning to play the drums is learning how to play with proper technique so that you don’t injure yourself.

It can get quite physically demanding to play drums for an extended period of time. Many pro drummers will play 3-hour sets of high-energy music. This can get crazy on your body. You need to develop the endurance to keep that energy going for so long.

Another aspect of physicality is learning to play the drums dynamically. Not every song will have you bashing out at full volume. Playing dynamically with softs and louds can be fairly difficult to learn. Since the drums are so naturally loud, it’s a vital skill to learn to hit the softly, yet still play with authority.

Ear protection may be required when drumming loudly with authority, so be sure to always take the proper precautions.

My final thoughts to leave you with is that the drums are not hard to learn, it just takes consistent practice just like any other instrument. If you are interested in picking up drum lessons, Music Lessons Australia has many teachers around the country who want to help you reach your goals of being a musician. Contact us today to book your first trial lesson and you will be learning drums in no time.

If you are looking for an eager, professional & reliable music teachers to come to your home – we are available, & will be able to provide you a very reasonable music tutoring rate. 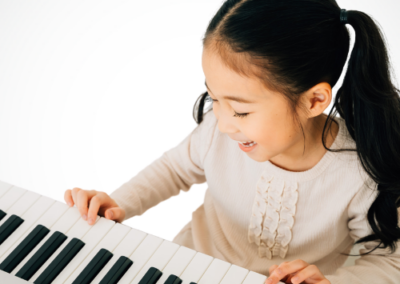 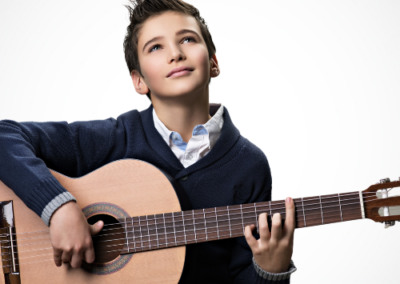 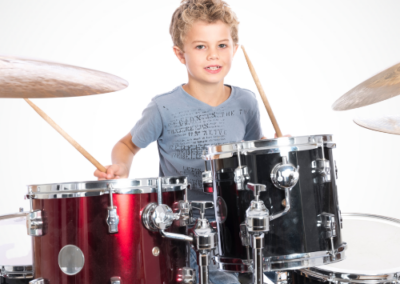 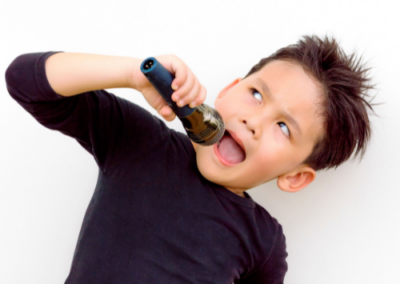 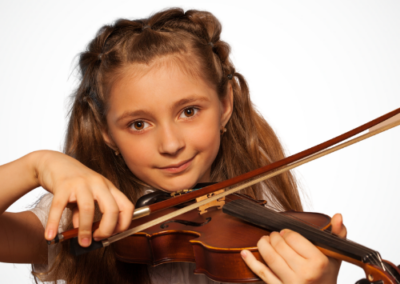 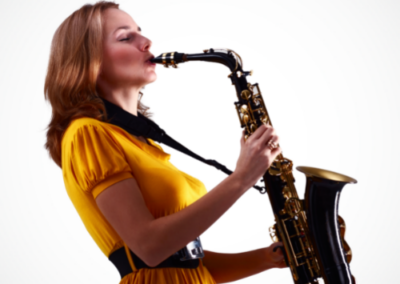 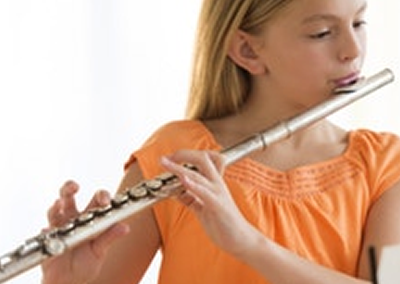 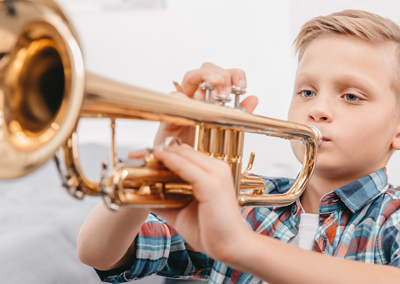 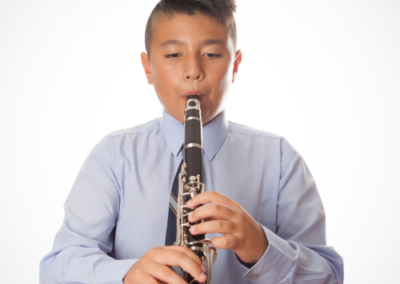 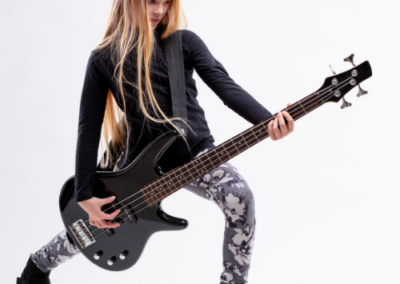 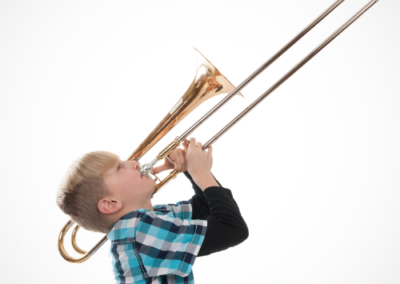 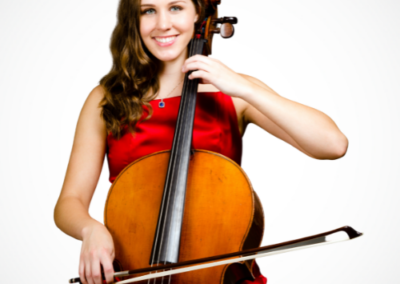 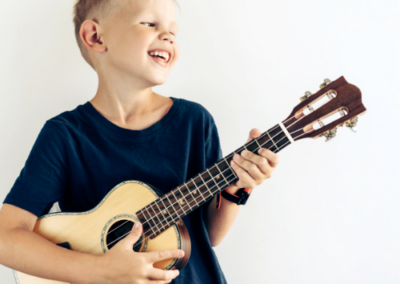 What People Are Saying

My daughter’s teacher, John is superb and very talented. He is super patient with my daughter and he cares. You won’t regret taking lessons. I assure you =)

one of the friendly team organisers will contact you soon